Several days ago we put out a story about a bizarre radar image appearing over the Washington DC area. A Beforeitsnews reader had sent us the image and asked that we get in contact with the Rev Michelle Hopkins and ask her to take a look at it and see what she thought. We just received an email from the Rev Michelle Hopkins and sure enough, she’s looked it over and has put out this video. Something’s up; but what?!

Video and info below published on Jul 2, 2013 by revmichellehopkins

FBI WARNING
Federal law allows citizens to reproduce, distribute or exhibit portions of copyright motion pictures,
video tapes, or video disks under certain circumstances without authorization of the copyright holder.
This infringement of copyright is called FAIR USE …and is allowed for purposes of criticism,
news reporting, teaching and parody.

TTA = Tesla Tech Array. TTA’s are part of the global Tesla Technology network. They emit most ranges of high powered frequency from ELF to EHF and everything in between, audible and inaudible. They’re found on Satellites, HAARP type arrays, military vessels and in field, handheld and mobile. My videos are full of them. There are many Hydroacoustic TTA’s. They are used for everything from creating and manipulating weather to inducing earthquakes. Even molecular Dissociation down to a fine mist. More below. 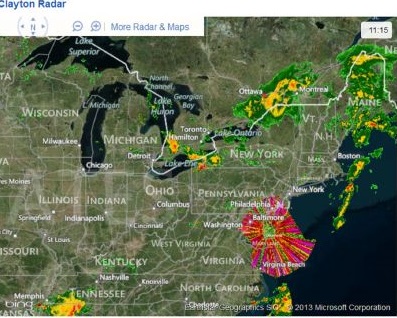 I AM my brothers keeper
http://www.youtube.com/watch?v=X_mrCH…

Re BRAZIL TENS OF 1,000 S TAKE TO THE STREETS
http://www.youtube.com/watch?v=WMttac…

The Project Avalon Forum
Giant exercise off the east coast of the US. A full blown invasion DRILL
http://projectavalon.net/forum4/showt…

FortBragg Patch
A Day in the Life at the 2013 Joint Operational Access Exercise
Posted by Kelly Twedell (Editor), July 1, 2013 at 01:46 pm
http://fortbragg.patch.com/groups/edi…

Romans 10
” 9 If you confess with your mouth, “Jesus is Lord,” and believe in your heart that God raised him from the dead, you will be saved.”

“God in Heaven, I believe Your Son Jesus Christ came to earth, died on the cross for my sins and that You raised him from the dead! Forgive me of my sins because of his blood. Jesus be MY Saviour and Lord. Thank you for your salvation. In Jesus name. Amen.”