Gold Buying Panic In China: 10,000 People Wait In Line For Their Chance to Own Precious Metals

One day in the near future Americans will finally realize that their money is being devalued at a rapid pace. For the time being the price increases are somewhat muted by official announcements of inflation being under control at around 2% and purported economic recovery on the horizon. The Federal Reserve and the US government are doing everything in their power to maintain a perception of stability.

But what happens when all the machinations are proven to be fruitless during the next stock market crash and currency crisis?

That’s when people panic. That’s when they start mass selling assets that hold no true value, and shift their capital to physical goods that store and preserve wealth.

In China, where the central government has manipulated the currency, economic and financial markets for decades, the people have seen it all before. And they aren’t taking any chances.

While the paper price of gold and silver may have dropped nearly 25% this year, it’s clear that demand in the real world is soaring.

If you want to know what it’s going to look like in front of precious metals dealers when confidence in our government’s ability to manage this crisis is finally lost for good, then look no further than the streets of China.

The following pictures, taken in Jinan in the last 48 hours, depict some 10,000 Chinese citizens lining up to buy physical gold, providing all the evidence you need for the argument that gold is, in fact, money.

These are absolutely stunning. 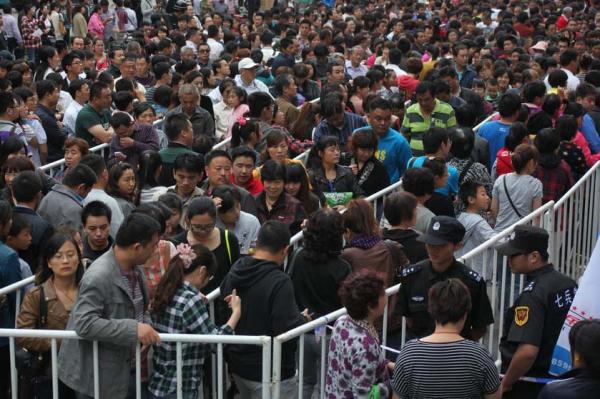 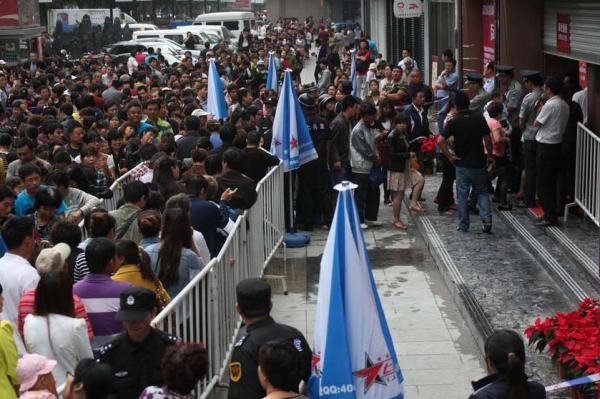 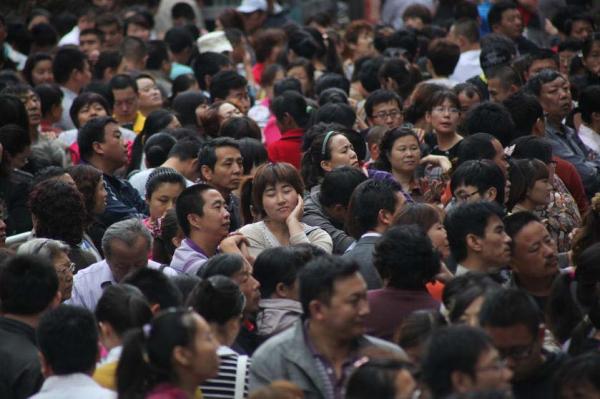 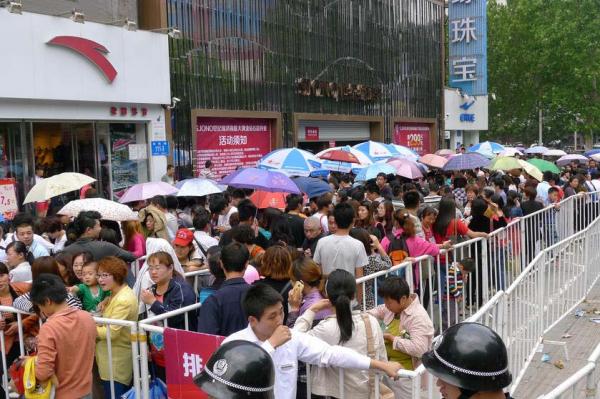 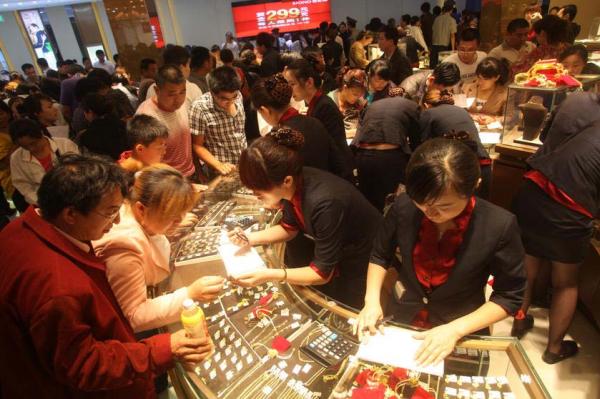 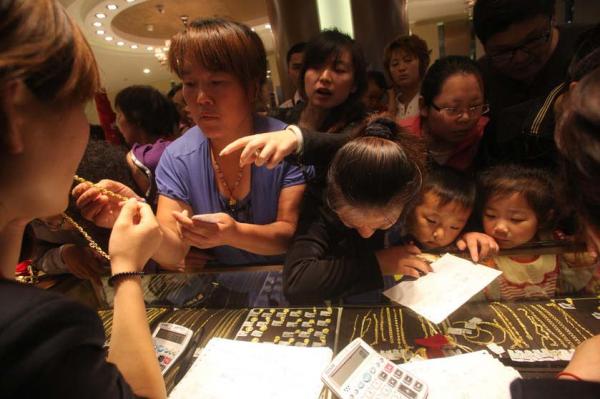 Images from Caixin via Zero Hedge

The pictures are reminiscent of Americans lining up around the block during the gold buying sprees of the 1980′s in an attempt to get their hands on physical gold and silver.

Just as is the case with food, guns, ammunition, Xboxes, and iPhones, when widespread demand strikes it’s nearly impossible to get your hands on the goods you need at a fair price.

Get yours now, before the panicked masses realize what has happened.