UNITED States of America -It can now be reported that it was the TREASONOUS Department of Homeland Security (DHS) that ordered Katherine Russell, the wife of the late Boston bombing suspect, Tamerlan Tsarnaev, to destroy the laptop computer that is now in question in regards to the three Facebook students from the nation of Pakistan that were arrested today and charged with obstruction of justice.

Note: These three students did nothing except to have a friendship with the Tsarnaev brothers and put nothing of substance concerning this case in their trash. The laptop computer contained phone numbers and emails of DHS contacts and Russian FSB colleagues and Israeli Mossad assets in the nations of Chechnya and the Republic of Georgia.

We can now divulge that Katherine Russell Tsarnaev, as well as her late husband, and the younger brother of Tamerlan Tsarnaev were all Russian FSB Intelligence agents and employees of the Department of Homeland Security.

The phone call made by Katherine Russell Tsarnaev was actually made to the highest level of the Department of Homeland Security who then gave her her marching orders to destroy the computer.

P.S. At this hour we can report, reference CBS News, that the computer was not destroyed and that Katherine Russell Tsarnaev turned over the computer to U.S. Provost Marshals who are now in possession of ‘smoking gun’ evidence that fingers the TREASONOUS Department of Homeland Security for unabashed HIGH TREASON against the American People in the Boston FALSE FLAG Black Op attack on U.S. citizens on U.S. soil.

How dare you, you conspiratorial tyrants and kings and notable queens! 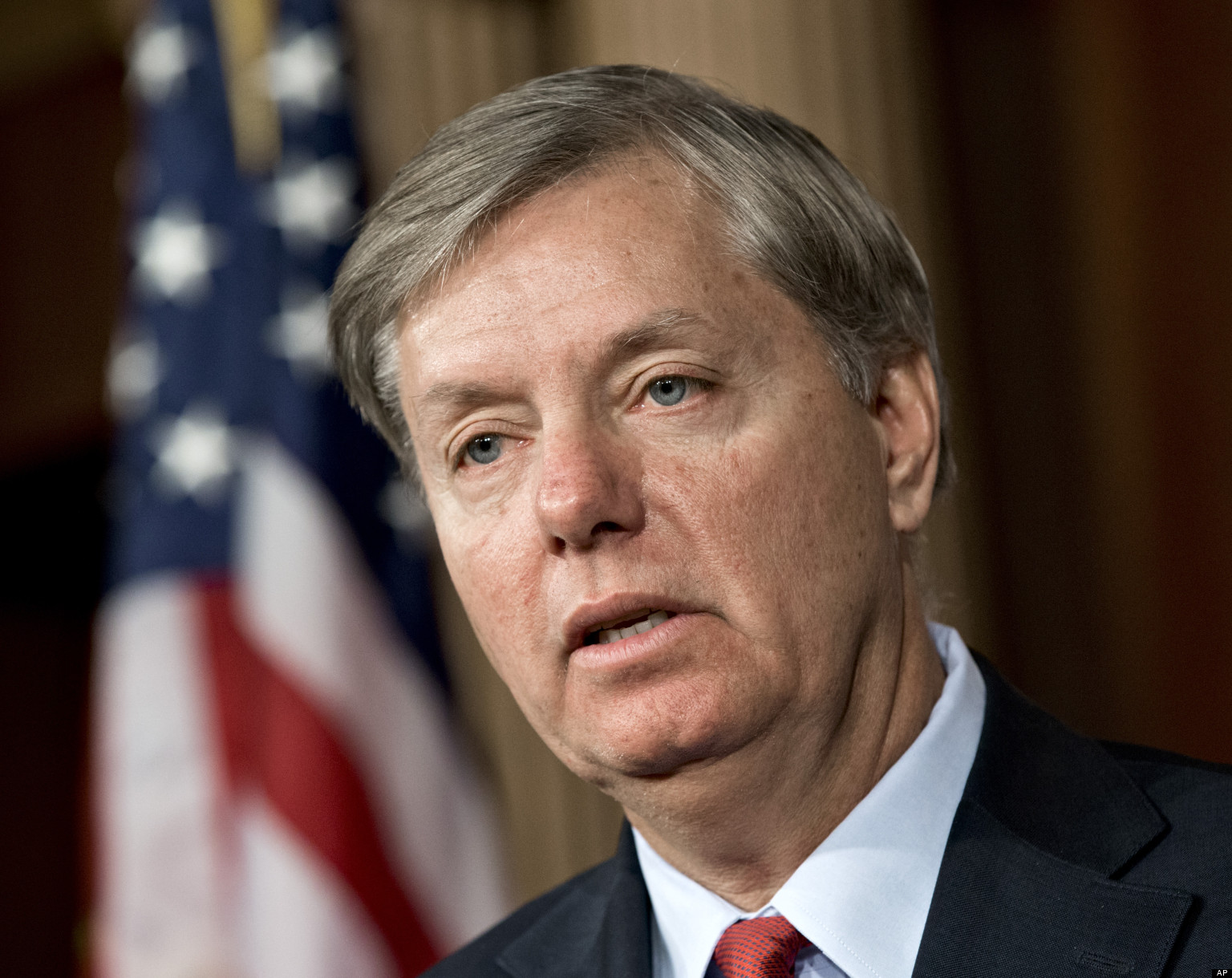 Reference: Senator Lindsey Graham, Republican of South Carolina, is currently in possession of the evidence.

P.P.S. Senator Graham of South Carolina is also in possession of overwhelming evidence linking the Boston FALSE FLAG Black Op to a terrorist team out of Chechnya and the Republic of Georgia to the same terrorist team financed by the American-Turkish Council (ATC) and the U.S. State Department that coordinated the attack on the unregistered diplomatic outpost in Benghazi, Libya that led to the assassination of U.S. Ambassador Christopher Stevens and three Americans. 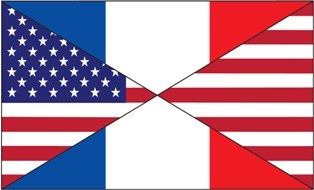