http://www.ufo-blogger.com/2012/09/illuminati-aurora-theater-mass-shooting.html
In past we had reported on Aurora Theater Mass Shooting  & The James Holmes Conspiracy
Now in latest development, a newly released court documents in the Aurora, CO theater “Batman massacre” case reveals startling inside accusations about who may actually be behind the shootings that left at least 70 people either dead or injured in the early morning hours of July 20th. 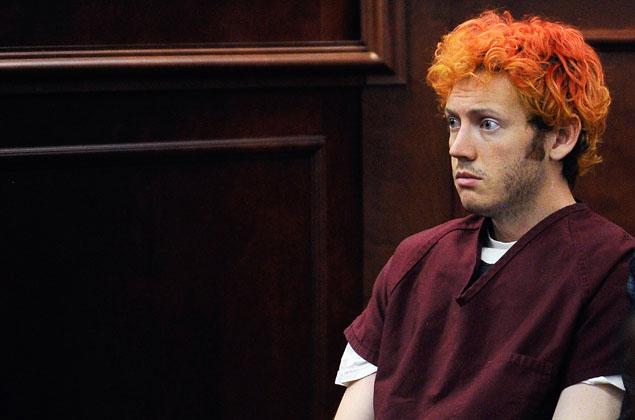 Friday’s report by the online version of Denver’s Westword Magazine details shocking claims made by, what appears to be, a new victim in a case that has throttled a community still in morning over the tragic events.

According to the court documents an individual, whose name has been officially redacted from the documents, came forward to file a “Motion to Intervene” for the right to be reasonably heard under the Crime Victims’ Rights Act (a)(4), for the purposes of presenting newly discovered evidence to the court.

The stunning accusations, dated August 27, reveal a startling story by the claimant as having been visited at home by police chief Dan Oates and Dist. Atty. Carol Chambers where they forced the unnamed individual to testify as a fake victim of the shootings, under the threat of being arrested for prostitution and escort services and charity fraud, for the purposes of garnering an easy conviction against alleged shooter James Holmes. But not before being shot by the police chief in “non-life-threatening areas” of the body, according to the motion, to appear as having been shot by James Holmes himself. The motion also claims that it is likely some of the victims in the theater were merely paid actors working on behalf of the conspirators and wants multiple individuals involved in the situation to take polygraph tests to prove their innocence.

Claiming that their conscience will not let fraudulent testimony contribute to an improper conviction of James Holmes, the new mystery victim asked that the judge submit the case to the FBI and the US Congress for further investigation into the alleged conspiracy.

The judge, however, instead of taking a closer look, decided to strike down the motion as fraudulent, claiming the motion as likely being forged by an individual or individuals unassociated with the events. The judge also suggested the situation be investigated by the Arapahoe County Sheriff’s office and those responsible for the motion be taken into custody by the Arapahoe County Department of Human Services and “referred to the appropriate mental health agency.”

But it may in fact be the judge that needs the mental attention as all the evidence collected in the case thus far seems to point toward mostly agreeing with the individual who filed the claim, despite the media and the court’s attempts to suppress any evidence that doesn’t support the official story. Multiple and corroborating eyewitness testimony stated what appeared to be multiple individuals involved in the shooting, including supporting official dispatch audio. Individuals interviewed by local media immediately after the event also claimed to have seen teargas canisters being deployed in the theater simultaneously from two different directions, in addition to side-by-side images of James Holmes prior to the shootings and the orange haired individual taken into custody as the alleged lone gunmen after the event looks startlingly like two different individuals. There also seems to have been two different gas masks found at the scene, in addition to other damning evidence that doesn’t jive with the official version of the events.

The individual who filed the motion also added that they wanted their portion of the charity to be donated to James Holmes’ prison commissary, after using the money to find Mr. Holmes “real” attorneys who are actually willing to act in the honest defense of James Holmes.

The motion, as certified by the Arapahoe County Dist. Atty. And public defenders offices, was sent via the United States Postal Service, then was quickly denied and subsequently released days ago to the public for reasons yet to be determined.

Perhaps one of the most telling aspects of the circumstances, however, happens to be the creepy dead silence about the motion by the media, especially considering every little detail about a situation like this is normally scrutinized at every angle after being groomed with a fine tooth comb and examined under a microscope.

It was just weeks ago that certain local media outlets were considering suing for access to court records because, according to those outlets, the community had a right to know so the victims and the community could more easily begin the healing process and find some semblance of closure. Perhaps information that may open new wounds, however, regardless of how accurate or important that information may be, may not be the kind of information they were looking for.

Down below is court document scan copy :

Did The Illuminati Use Colombian Devil’s Breath On James Holmes?

Did The Illuminati Use Colombian Devil’s Breath On James Holmes? 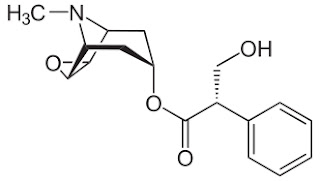 VICE’s Ryan Duffy went to Colombia to check out a strange and powerful drug called Scopolamine, also known as “The Devil’s Breath.” It’s a substance so intense that it renders a person incapable of exercising free will. The first few days in the country were a harrowing montage of freaked-out dealers and unimaginable horror stories about Scopolamine. After meeting only a few people with firsthand experience, the story took a far darker turn than we ever could have imagined.
Now big question is did the Illuminati used Scopolamine on James Holmes too?
Posted by John MacHaffie at 6:50 AM